It's important to find cannabis solutions that can help bring marijuana products to the market. Products which could include: Weed Pipes, Weed Bubblers and other cool pot-smoking accessories. Cannabis solutions can include cannabis beverages and food.

Disclaimer: Marijuana remains to be federally illegal in the united states. Any product link below should be followed with the intent to be used for tobacco. Not Weed. There are many ways to Smoke Marijuana but Glass Pipes are most Popular. Pictured above is a small green pipe which is very small and affordable.

On the bottom is a SteamRoller Pipe which can Burn lots of Marijuana but it might be a little much for someone that is inexperienced smoking large amounts of pot. Bubblers for weed are a little better at filtering out the harsh smoke for a better smoking session. Bubblers come in all shapes and sizes for both moderate and heavy users. Weed bubbles come at every price point. There is a good selection of bubblers here. 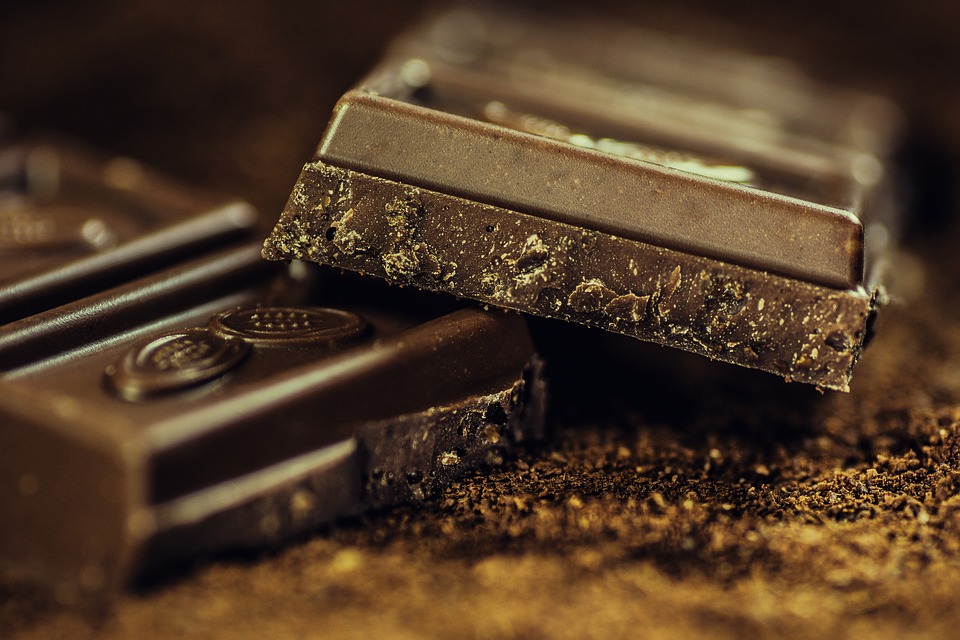 From candies to baked cookies, to chocolates, there are all sorts of delicious consumables that can be enjoyed by eating instead of by smoking. 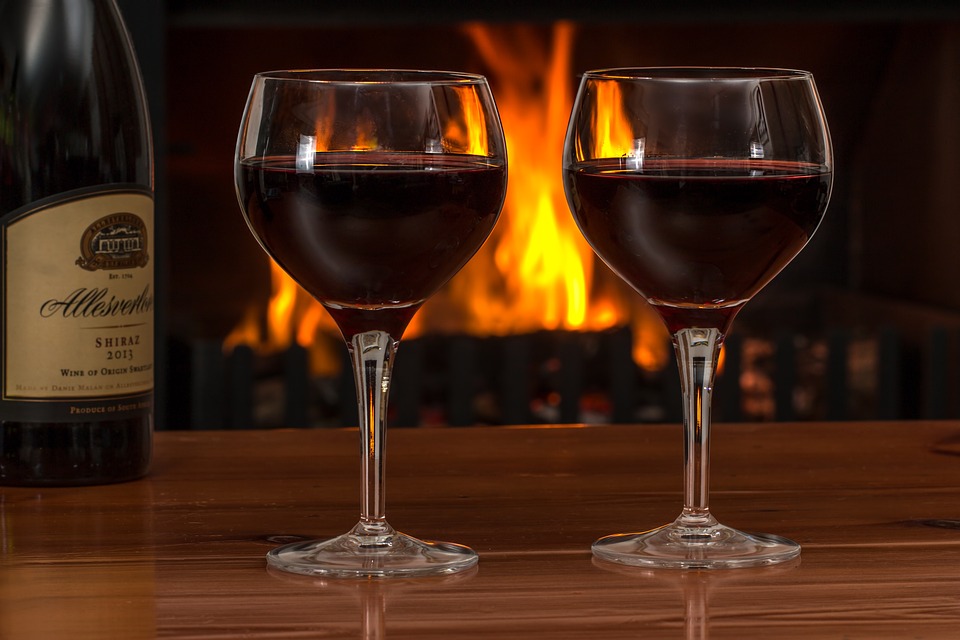 As a way to "party" without the alcohol, weed has been used by some as a replacement to alcohol and cannabis drinks are on the rise! People also enjoy that cannabis does not have as many calories.

*We realize that recreational Marijuana has been legalized in many states and people are now busy trying to acquire pot goods. However, Marijuana is still federally illegal. This article was for entertainment purposes only. If you are looking for a good pipe or bong... try an online headshop that focuses on tobacco goods instead.

The Pot Pipe and Marijuana Guide | The Cannabis Solution
Jun 23, 2020